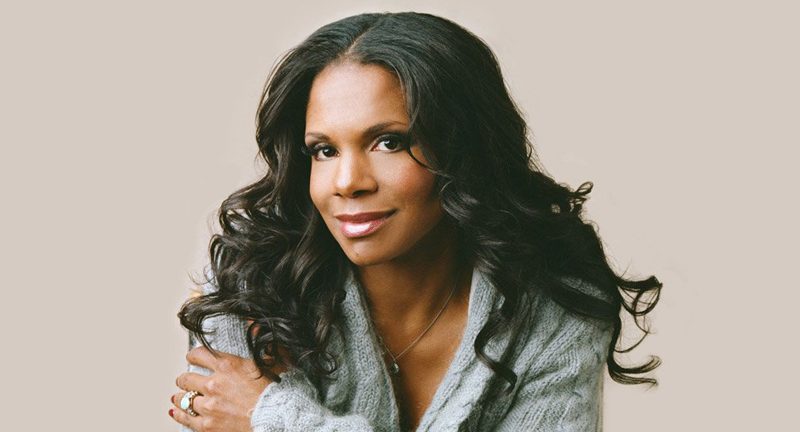 
I fell in love with the voice of Audra McDonald when I first saw her perform as part of the Divas at the Donmar season in 1999. Combining a pure soprano with emotional intensity, she was already a three-time Tony winner for Carousel, Ragtime and Master Class and went on to appear in more musicals and serious dramas, including Raisin in the Sun which earned her another Tony award. Despite a stellar career on the American stage and screen and a number of best-selling solo albums, she has remarkably never performed in a musical in London’s West End. This is about to change when she takes to the stage of the Wyndham’s Theatre to play Billie Holliday in the transfer of her 2014 hit Broadway show, Lady Day at Emerson’s Bar & Grill. It sees her re-create a performance by the great jazz singer in a bar in Philadelphia in 1959 which turned out to be one of Holiday’s last before her untimely death only four months later.

However, the UK premiere of this Tony-award-winning show nearly never happened. It was originally due to open at the Wyndham’s in June last year until Audra discovered that unexpectedly she herself was due. “I was quite surprised to be pregnant at 46,” she recalls. “It wasn’t exactly how I was planning to spend that summer. I was planning to do Lady Day and then, on my days off, run off to Paris, but instead I had a baby.” She and her husband, actor Will Swenson, welcomed Sally James McDonald Swenson into their lives in October. “Now I’ll be running off to Paris on my days off from the West End with my baby and my husband.”

The original show itself nearly never happened after she told her friend Lonny Price, its director, that she did not feel suitable for the role, Audra reveals. “I said no because it’s Billie Holiday and we know how much like Billie Holiday I sound,” she recalls telling him. “I don’t sound like Billie Holiday at all – I’m a soprano – and I don’t think I can do it. It’s a one-woman show and it’s just her on a stage for almost an hour and a half, and I don’t think I can do this.”

However, Lonny persuaded her to work on it, supported by its producer Jeffrey Richards who previously worked with Audra on another hit Broadway show, Porgy & Bess. “He gave us the space to just sit in tiny little rehearsal spaces over the course of almost a year and a half or so, just to explore and see if I could do this,” Audra says. “At the end of that year and a half, I did a read-through performance for Jeffrey and some of his friends and some of the other possible producers and, as soon as I walked off, I thought, ‘Well, that’s that. That’s the end of that. That’s not going to happen’. And then Jeffrey walked back stage and said, ‘We’ve got it’.”

Written by Lanie Robertson, the production opened at Circle in the Square in New York in April 2014 to critical acclaim. But it was a “very long journey” to get there, Audra points out, recalling “a lot of research and a lot of time spent with just every recording, not just her singing recordings but recordings of her speaking, recordings of her in rehearsal and interviewing everybody that I could that knew her who was still alive.” She even called up the writer Maya Angelou, who later died in May 2014, as she had become friends with Billie Holiday in the last two years of her life. “So I just spoke to everyone – give me what you know about her, what is her essence – just so I could try to come up with something that felt true.”

This led to Audra confronting a lot about Billie Holiday’s troubled life, from her turbulent childhood in the 1920s to her later battles with alcohol and drugs that contributed to her death in July 1959 aged only 44. “I think that’s why it took a year and a half of not only trying to figure out who she was but just to take her on at little bits at a time because it was such a heavy life that she led. She was an incredible woman. In the end, for me as difficult as it is to play that role night after night, I always say to myself, ‘She had to live it for 44 very turbulent years, I can handle that for an hour and 45 minutes’.”